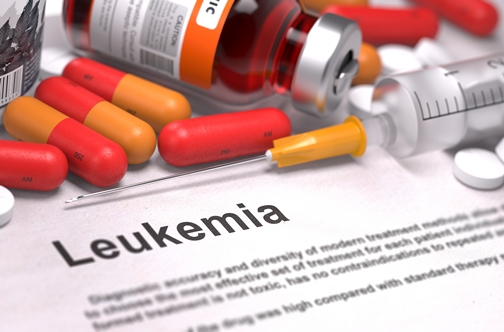 Teenagers are usually so busy having fun that they don’t get time to reflect on life.  But when a teenager in the prime of their life suddenly becomes ill from a serious disease like Leukaemia, it puts everything into perspective.

This was true for American teenager Elizabeth.  At the age of just 10 years old, Elizabeth was diagnosed with acute lymphocytic leukaemia (ALL).  Doctors decided to pursue an aggressive treatment regime using chemotherapy and radiation.  The treatment course worked and Elizabeth was in remission after 4 weeks.

Unfortunately, she had to endure 2-and-a-half years of additional treatment to ensure that the cancer really was gone.  Following that period, doctors decided it was safe to stop chemotherapy.

Five years after her initial diagnosis, Elizabeth remained in remission and believed the cancer would not return.  Then a series of persistent colds combined with some swelling brought Elizabeth back to see the doctor.  The news was not good, leukaemia had returned.

It was highly unusual to see a recurrence of the disease after being in remission for so long.  Because this was a recurrence, doctors decided to use a different treatment technique.

The cord blood transplant was a success and a year later Elizabeth is in remission!