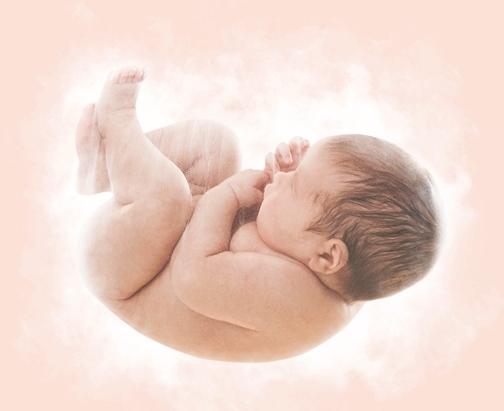 TIME (Time Inc) reports that 22-day-old Zain Rajani is the world’s first baby to be born using a breakthrough IVF treatment involving stem cells.  It is hoped that the new technique will greatly increase the success rate for in vitro fertilisation.

One of the main causes of infertility is poor egg quality.  This new treatment involves using stem cells to improve the quality of a woman’s eggs prior to undergoing in vitro fertilisation.  The types of stem cells used are precursor cells, meaning they can only develop into ovarian egg cells.

The procedure first involves a small sliver of ovarian tissue being taken from the woman.  Scientists then identify and isolate the egg stem cells from this sample.  The stem cells go on to be purified and have their mitochondria extracted.

The stem cell mitochondria is an enzyme that acts like a catalyst for cellular development.  The mitochondria then added to the poor-quality eggs to give them a natural boost, increasing their potential fertility rate.

The treatment was developed by Canadian scientists from a company named Ovascience.  They have coined the term “Augment” to describe the process.

More than 30 women in 4 countries have used the procedure so far, with positive results.  Researchers believe that using stem cells could be the next big breakthrough for in vitro fertilisation, which was first used more than 35 years ago.  The concepts underpinning Augment were discovered in 2004 by Harvard Medical School biologist Dr Jonathan Tilly.