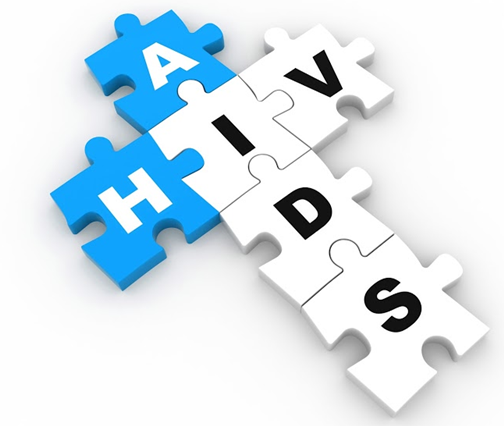 When 46-year-old Timothy Brown was the first person to be cured of HIV in 2007, it was a huge medical breakthrough.  It was also a breakthrough made possible thanks to the unique regenerative capabilities of stem cells.

Mr Brown was being treated for leukaemia and received umbilical cord stem cell transplant to beat it.  The result was remarkable — he was cured of HIV.

Doctors realised that the bone marrow he received came from a donor with a genetic mutation that made him immune from HIV.   The “delta 32” mutation occurs in an estimated 1 per cent of the population, primarily in those descended from Northern European races.

In subsequent years researchers have realised that the key to curing HIV may come from stem cells and not from drugs.  The problem is the fact that it can be difficult to find the close genetic match needed so stem cell transplants aren’t rejected.

By taking an umbilical cord sample with the genetic mutation and multiplying it, researchers may be able to produce enough stem cells to rid the world of HIV.  Stem cells are once again at the forefront of exciting new medical research projects.