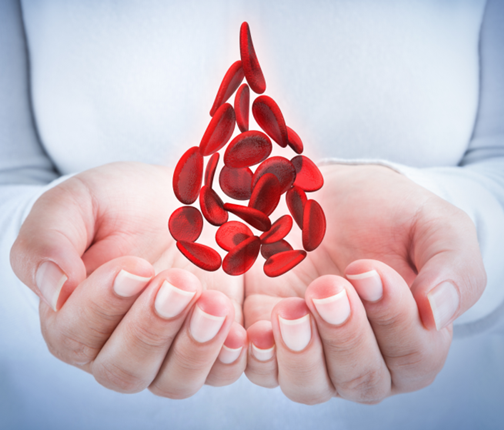 Obstetricians are starting to see a dramatic increase in the number of parents who are storing their child’s umbilical cord blood and tissue.  It was the case for Ashton Arbuckle, who was recently born at the City Hospital in Dubai.  Within minutes of his birth, the doctor was collecting the umbilical cord blood into a special container.

The container was placed in a unique cord blood kit then picked up by a medical courier who took it to a laboratory to be processed.  Once processed, the blood is frozen for 25 years or more, ready to be used for any number of medical procedures.

Umbilical cord blood stem cells have been quickly embraced by the medical profession after first being used in 1988 to cure a boy of Fanconi’s anaemia.  Since then, more than 30,000 stem cell transplants have been performed to treat various diseases including leukaemia, lymphoma, anaemia, thalassaemia and various genetic conditions.  The research into cord blood stem cells also shows an incredibly amount of potential.  These types of stem cells may be used to treat hundreds of medical conditions in the future.