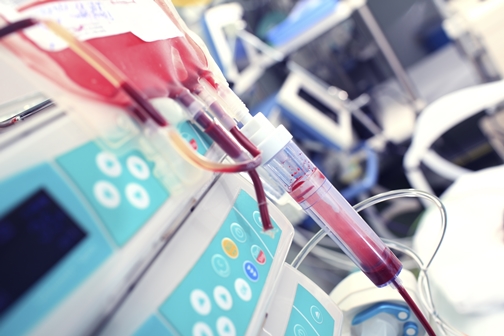 Connor Gordon looks like any normal teenager, but he has a remarkable story to tell — he has beaten cancer twice!  The young teenager from Iowa is now healthy so thanks to the regenerative capabilities of umbilical cord blood stem cells.

Connor’s cancer story began in January of 2008 when he was in the seventh grade.  His parents noticed unusual bruises and a rash on his body, so took him to the doctor.  After a few tests the doctor gave them some terrible news, it was acute myeloid leukaemia.

He was sent to the Mayo Clinic in Rochester to receive treatment.  Connor was put on a very intensive regime of chemotherapy, which included 5 rounds over several months.  The treatment appeared to work and Connor went into remission.

Unfortunately it didn’t last long and just over a year later the cancer had returned.  At this point doctors were looking at a bone marrow transplant, because Connor would have difficulty surviving the doses of chemotherapy necessary to kill the cancer.

The treatment effectively reset Connor’s immune system.  In the following months he had to get all of his vaccinations again and had to avoid becoming ill.  The process also gave him a different blood type.

That was 5 years ago.  Today, Connor is attending university and thankful to have survived cancer twice — thanks to umbilical cord stem cells.