MedCells Cord Blood Banking » About Us

Cells4Life is the first private company to collect Cord Blood Stem Cells sample in the UK. Based in Sussex, the company has a dedicated facility providing secure and confidential umbilical cord blood stem cell storage. The company was founded and is managed by Dr. Jeff Drew.

Cells4Life was formed as a company in 2002. The directors of the company were aware of the potential benefits of umbilical cord blood stem cells but were unable, at the time of their children’s own births, to find a company that offered UK based storage or a company that provided the level of service and support required for this specialised medical service.

The company’s philosophy from the outset has been that of information provision and providing an ethical approach to cord blood storage, together with the highest standards of laboratory practice.

Take a look inside the UK’s leading stem cell bank

Everything about the Cells4Life service has been designed with one purpose in mind – to provide your child with the best possible treatment opportunities. 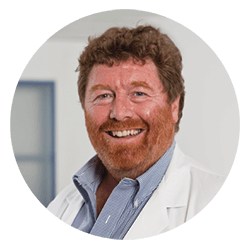 Jeff is the co-founder of Cells4Life and the developer of the company’s proprietary technology. He holds a degree in Microbiology and Virology from Manchester University, and a PhD in Molecular Virology from Reading University Institute of Animal Health at Pirbright, UK. Jeff has 18 years of experience in microbiological, cancer, gene therapy and genetic research.

He has developed Cells4Life’s TotiCyte Technology – a ground-breaking new cord blood separation technology approved by the Human Tissue Authority (HTA) that removes 99% of the red cells in cord blood, patented and is exclusive to Cells4Life. 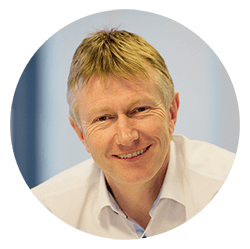 Wayne is a successful entrepreneur with experience managing high-growth companies from start-up to exit. He has run companies in both Europe and the US. Amongst these, he founded ilion group plc which grew to be Europe’s second largest networking distributions group with revenues of €500 million, operating in nine countries.

Wayne is also the chairman of Stabilitech Biopharma Ltd. that has signed a deal on March 2020 with China’s National Academy of Science for £10 million, to ramp up work to find an oral vaccine for the coronavirus (COVID-19).

Med Cells, the Official Distributor of Cells4Life in the Middle East

Med Cells International FZ LLC is the official distributor of Cells4Life in the Middle East which aims to add value and support to medical industry and any families dealing within the medical system.

Med Cells is licensed out of the Dubai Healthcare City in Dubai and has representative offices through local distributors in each Middle Eastern country. Med Cells follows the DHCC standard on its marketing materials which are subsequently submitted and approved by the MOH. 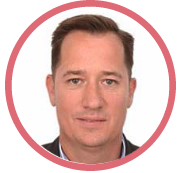