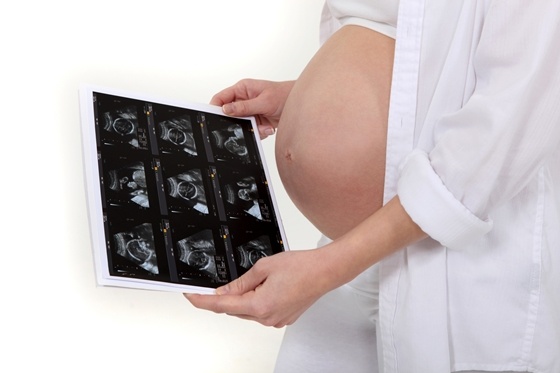 Trisomy is a genetically transmitted disease that can lead to some very dramatic consequences for both the mother and child. This is why it’s very important to learn about the causes of trisomy and figure out if there is a way to treat the condition as fast as possible.

What are the common causes of trisomy?

The main thing that causes trisomy is basically a genetic error. Usually, only two copies of a chromosome are inherited from parents, but in the case of trisomy the child will inherit a third one. Most of the time, the third chromosome will have a maternal origin and it will include an entire chromosome rather than portions from the others. This does vary based on the situation at hand, yet most of the time kids with trisomy won’t survive the pregnancy period because the condition tends to be ruthless and just downright destructive for the fragile body of your child.

Signs and symptoms of Trisomy

In order to figure out if your child does have trisomy, you need to see if he has the symptoms that appear from this condition. Usually many kids with trisomy don’t survive, but those that do manage to get born will have some distinct symptoms that are quite easy to recognise.

One of the main distinct features is the growth retardation that’s quite easy to spot and which leads to a multitude of health problems for the child.

The kids that have trisomy will have a set of distinct craniofacial features in the form of abnormalities. These vary when it comes to their location, but most of the time they can be found in the neck, ears, jaw and other similar locations, which is very important to know.

Another trisomy sign can be found in the form of clenched fists that have overriding fingers. This is a very common issue that appears in the case of children with trisomy. Kids with this issue will also have small fingernails, which seem to be a side effect from trisomy as well.

Trisomy also leads kids towards having a short sternum, as well as club feet, which means that their appearance, as well as their durability and resilience is affected quite a lot because of this condition.

Trisomy can also affect the internal organs of the child. Simply put, trisomy can lead to a multitude of internal problems like heart defects, as well as kidney defects and the worst part about it is that it can also create or encourage the appearance of neurodevelopment delays.

Only by detecting these symptoms in time will the child be able to undergo treatment and survive, so it’s very important to see if you kid has them, the next best thing to do is to contact the doctor right away in order to create a professional treatment specifically designed for your child.

Non-Invasive Fetal Trisomy Test or the NIFTY test is a safe, accurate and reliable prenatal screening test for detecting Down’s syndrome and other chromosomal aneuploidies. This test is usually offered to pregnant women identified by their doctors to have a possibility of fetal chromosomal abnormalities. Find out more about the NIFTY test