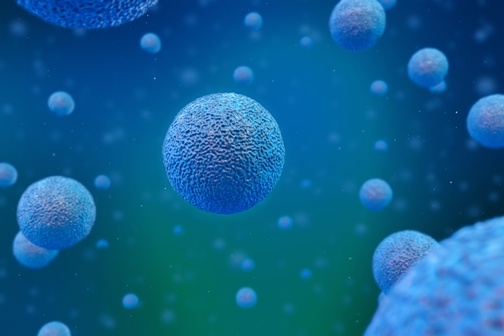 Stem cells are one of the most powerful components of the human body. These cells are capable of differentiating into other types of cells that can fuel growth and repair tissue. Stem cells play a very important role in the development of the human embryo and form a crucial part of the body’s internal repair system.

The power of stem cells resides in how they propagate. When stem cells divide, they have the potential of creating another stem cell or differentiating into another type of cell with a specialised function within the human body (Stemcells.nih.gov, 2015). That specialised cell could be a skin cell, brain cell, muscle cell or any cell that has a specific task. The ability of stem cells to renew themselves through cellular division and to generate new cells opens up many potential uses in medicine.

Some stem cells are used during the developmental phase in a human’s life before becoming dormant. While others continue maintaining the health of your tissue as you age. For example, the stem cells in the human liver remain very active throughout your life, constantly repairing and regenerating tissue. Some stem cells are thought to have a limited number of uses before being depleted. The research into stem cells is often looking for ways to harness the power of stem cells to cure diseases and repair tissue.

Stem cell potency refers to how many types of cells a stem cell can differentiate into. The five broad categories are (Medical News Today, 2015):

These stem cells from human embryos that are only a few days old. In the earliest moments of development the embryo has a number of pluripotent cells which are capable of turning into any other type of cell. The use of embryonic stem cells is controversial because they are extracted from human embryos.

These are stem cells that are harvested from parts of the human body including the bone marrow and skin. These stem cells are more limited as to what kinds of cells they can transform into. For example, under normal conditions, bone marrow cells are only capable of producing blood cells. Researchers have recently discovered that adult stem cells can be modified to create other types of cells.

Scientists have been able to transform adult stem cells into pluripotent cells, giving them the ability to then transform into any other type of cell. This is done using genetic reprogramming. This technology is still at an early stage and scientists are assessing how safe IPSCs are for use in humans.

Researchers have been building on that success and believe that stem cells could be used to treat many more conditions. The focus of much of the new research is on regenerative medicine, which hopes to use stem cells to selectively repair or regenerate tissue in the human body.

Some of the conditions which researchers how to treat with stem cells include: