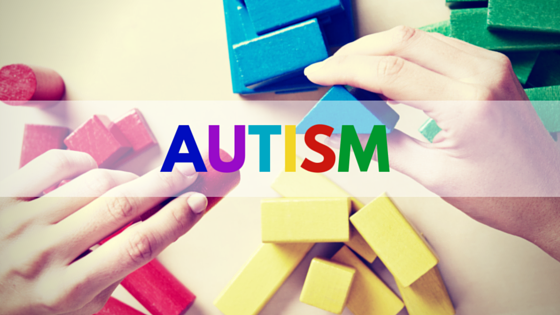 Some key facts about ASD:

Read More: What Are the Signs of Autism in Girls – Is Asperger’s in Women Overlooked?

Scientists are gradually getting closer to understanding the causes of autism and have identified a number of gene mutations which can cause the disease. They believe that some of the gene mutations only cause autism when they occur in conjunction with specific environmental factors affecting brain development. Those environmental factors including having older parents (mother or father), maternal illness during pregnancy or having difficulties during labour that restrict oxygen flow to the baby (Autism Speaks, 2015). Researchers suspect that the immune system may also play a role in causing autism.

The Sutter Neuroscience Institute in the United States is currently conducting the first FDA-regulated clinical trial about the investigation of using cord blood stem cells for autism treatment (Cordblood.com, 2015).

There is some evidence that certain children with autism have dysfunctional immune systems that may be damaging their nervous systems and causing autism. Researchers are interested in determining if fixing the immune system can help reduce or eliminate autism symptoms. Scientists are using umbilical cord blood stem cells for the trial because they have a proven ability to regulate immune system function.

This project is a placebo-controlled study that involves 30 children between the ages of two and seven. The children will receive an autologous stem cell transplant (stem cells from their own umbilical cord blood) to determine if the stem cells can modulate or repair their immune system. If the treatment is a success, researchers believe the children will see an improvement in their language skills and behaviour.

There is another FDA-approved phase I clinical trial at Duke University which involves a test group of Twenty children (age of 24-72 months) who are diagnosed with Autistic Spectrum Disorder (Viacord.com, 2015). The study will attempt to determine the safety of a single intravenous infusion of autologous umbilical cord blood stem cells. If the study can show that using cord blood stem cells for autism treatment is safe, it will give parents more confidence about using cord blood as a treatment option for autism.

The study will also determine how researchers should measure the outcomes of using cord blood stem cells for autism treatment. Details of the trial can be found on the clinical trials.gov website (Clinicaltrials.gov, 2015).

Scientists remain positive about using cord blood as a treatment option for autism. If the results from the ongoing investigation of using cord blood stem cells to treat autism are positive, an FDA-approved treatment for autism may be available within the next 5-10 years.