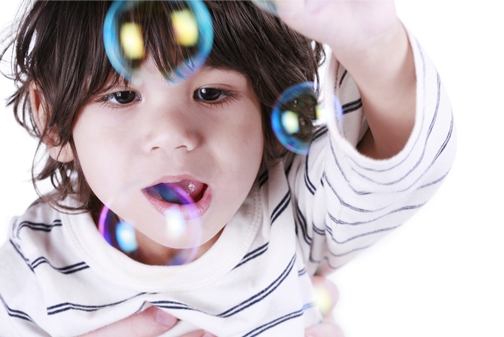 Doctors in Germany have successfully treated a 2.5 year old boy with his own cord blood stem cells, to greatly reduce his cerebral palsy symptoms.  After a heart attack that led to severe brain damage, the child was being kept in a persistent vegetative state with a low chance of survival.

Doctors decided to use his own cord blood stem cells (autologous) to treat the cerebral palsy.  Two months after the stem cell treatment, the boy’s cerebral palsy symptoms have greatly improved.  In the following months, doctors were amazed to see the boy move independently and even speak.

One of the doctors involved, Dr. Arne Jensen, suggests: “Our findings, along with those from a Korean study, dispel the long-held doubts about the effectiveness of the new therapy”.

The boy’s medical problems stemmed from a cardiac arrest and resulting brain damage which occurred in 2008.  He was diagnosed with infantile cerebral palsy, which had no known treatment at the time.  His parents began searching journals to find alternative therapies for their child when they discovered the regenerative potential of umbilical cord stem cells.  Thankfully the parents had saved their child’s umbilical cord blood at birth.

Because they had his own cord blood stem cells, they had access to stem cells that were a 100% autologous match and could be used without fear of rejection.

After the stem cells were injected, researchers studied his progress at 2, 5, 12, 24, 30 and 40 months.  The progress was dramatic.  Within 2 months his spasticity had decreased significantly.  Forty months after treatment, the boy is able to walk with assistance, feed himself and speak short 4 word sentences.  For a child with the level of brain damage that he experienced, the improvement is dramatic.

Researchers already understand the regenerative impact of stem cells thanks to studies involving rats, but there are only a small number of human studies thus far.  These findings are another exciting step forward for medical research into umbilical cord blood stem cells.