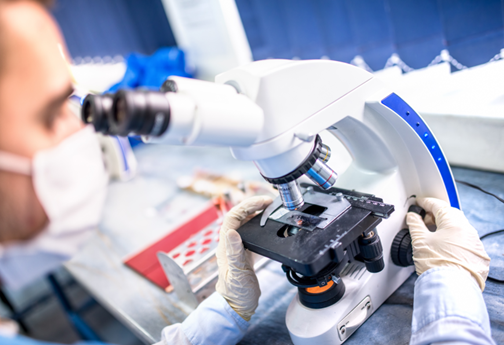 Researchers in Australia have made a breakthrough in cerebral palsy research, thanks to umbilical cord blood.  They have identified three types of stem cells in cord blood which may prevent the disease.

Cerebral palsy is a condition where damage to the brain before or during birth causes various forms of disability and spastic paralysis.  It is a relatively common condition, affecting between 0.15% and 0.4% of all newborns.

The medical trial consisted of new born animals who were given back some of their own umbilical cord blood in the hours after birth.  Researchers found that the technique reduced the likelihood of birth asphyxia, where the newborn receives insufficient oxygen and becomes brain damaged.  The research was undertaken at the Monash Institute of Medical Research.

The next step for researchers is a national human clinical trial, which is expected to begin within a few years.

Along with other research that has found specific anti-oxidants may be able to prevent cerebral palsy in the womb, scientists are hoping to eradicate the condition within a decade.